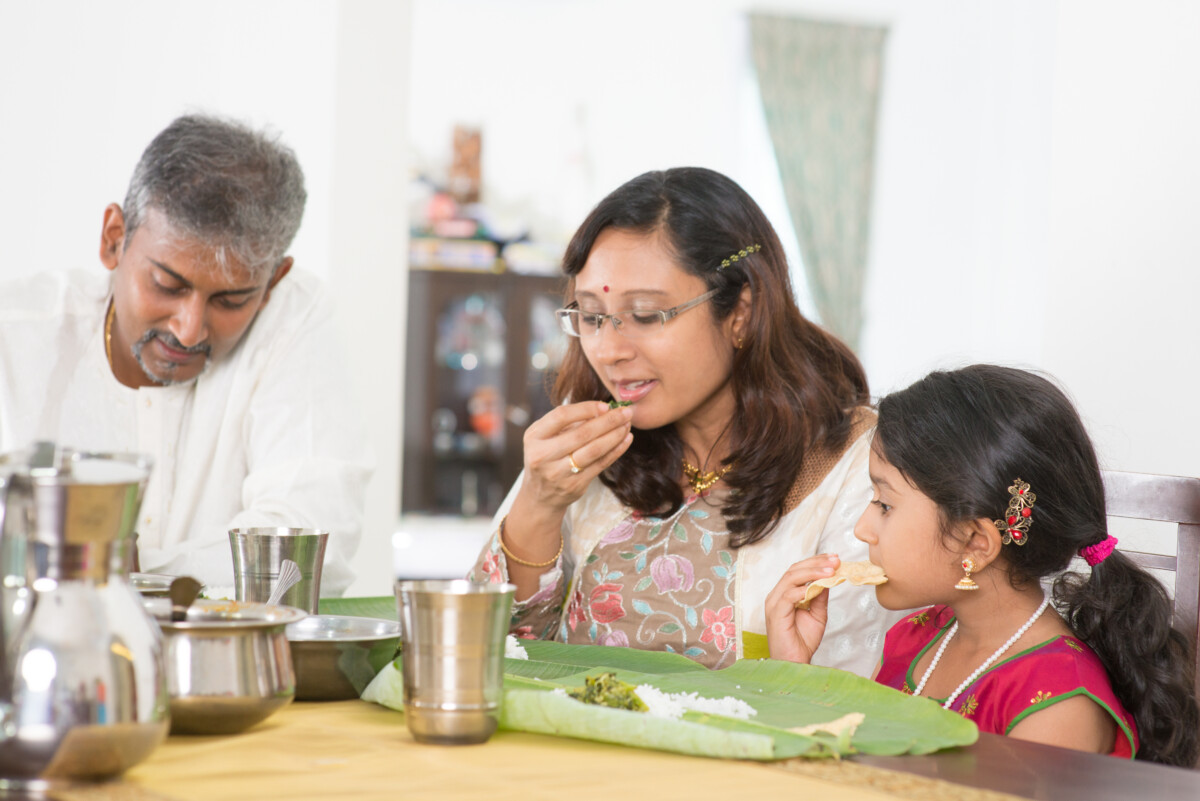 Panahghar’s services support Black, Asian and Minority Ethnic women fleeing domestic abuse, sexual abuse or gendered abuse. Here we share some of our service user’s experiences in the hope to raise awareness of abuse and issues related to abuse in the BME community. We are proud to support our BME communities and all the survivors who Panahghar have helped.

Mrs K met her husband through an arranged marriage and arrived in the UK on a spousal visa from Erirtrea in East Africa. In the UK, Mrs K lived with her husband and their 2-year-old child with a child on the way in an overcrowded multi-occupancy house.

Mrs K was reliant on her husband financially and he controlled the money he gave to her. This meant she didn’t always have enough money for food for herself and her child.

Mrs K’s husband also had a gambling problem and when things did not go his way, he would get angry and become erratic causing arguments and being emotionally and verbally abusive towards Mrs K.

Mrs K reported the domestic abuse to the police but the police told her they couldn’t do anything about it because it was emotional abuse not physical. She tried several times to get help from various agencies but as she had an insecure immigration status, she couldn’t get the help she needed.

Mrs K was referred to Panahghar by one of the agencies Mrs K got in touch with. We contacted Mrs K over the phone while she was still living with her husband. Mrs K was heavily pregnant at the time and couldn’t travel much so she got a lot of support over the phone initially. Mrs K used to have Panahghar in the phone as ‘midwife’ so her husband would not get suspicious.

Panahghar gave Mrs K ongoing emotional support to deal with what happened to her and other assistance in the background related to housing and her immigration status so she was able to leave her husband and have a temporary place to go whilst a more long-term solution was being organised with the support of Panahghar.

As Mrs K had no recourse to public funds due to her insecure immigration status, help was delayed and withheld from some agencies and services. This is a big issue in supporting BME communities in the UK today and particularly those fleeing from domestic abuse, sexual abuse or other gendered abuse.

Miss A was a 32 year old British Indian woman with two children under the age of 2. Since her partner’s father passed away a few months before, her partner had been mostly intoxicated with drugs and had become violent towards her, emotionally abusive and financially abusive.

Miss A sought advice from the Coventry Housing department and was referred to Panahghar for help with housing and find a way to escape the situation.

Panahghar provided immediate support with refuge and access to the food bank for Miss A and her children. A safety and support plan was also created. This plan included emotional development support and education for Miss A on understanding types of domestic violence and abuse.

Other support included arranging a new GP for the family and arranging appointments for them. Our practitioners also helped Miss A with finding new longer term housing and doing administrative tasks to send any correspondences related to accounts, benefits and income support to their new location and finding new support and benefits Miss A could receive.

The work at Panahghar is not completed when a service user leaves a refuge. Ongoing support was provided for Miss A with regular support sessions, helping to source longer term accommodation and educational and health support for the children.

This site uses cookies to give you a better experience.